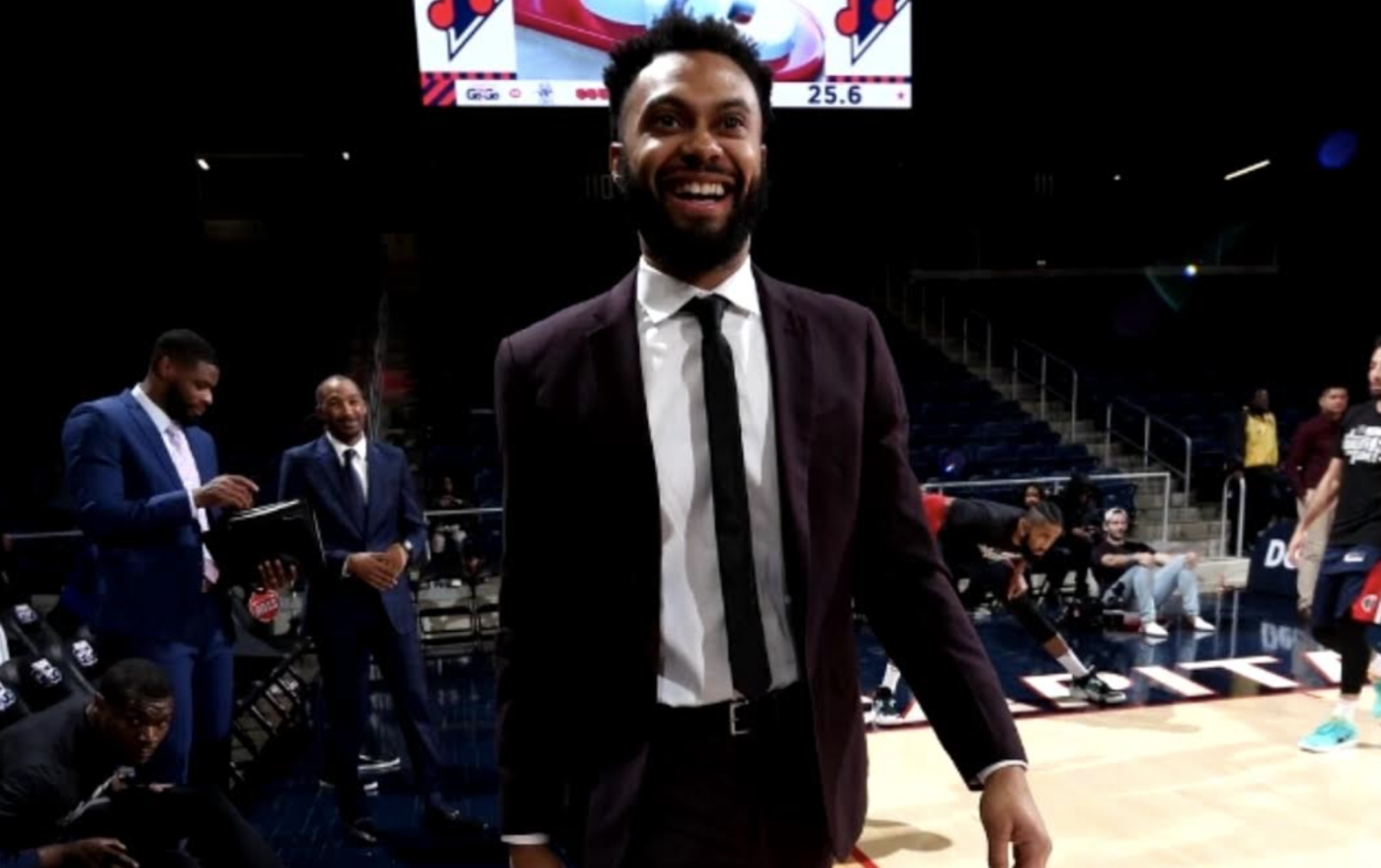 Knowing you meet the criteria top to bottom for your dream, putting in countless hours all across the world without cheating or cutting corners. Learning, being patient, adapting, and embracing your role meanwhile those with big names so to speak can walk through the door no questions asked or portfolio needed. But men such as Xavier Silas have the tools, mentality, connections, and most importantly a resume that qualifies to be your head coach.

From San Antonio, Texas standing 6-foot-5 Silas has done just about everything regarding the game of basketball at just 32 years young. Beginning his collegiate career at the University of Colorado-Boulder, he played in 25 games 17 in which he started averaging 12 points and 3.7 rebounds a game also the second-leading scorer on the team. In a short period at the University, he transferred to Northern Illinois earning All-Mid-American Conference First-Team, and National Association of Basketball Coaches All-District First-Team. Silas averaged 22.3 points per game which were first in conference, conference player of the week five times, and became the third player to score 1,000 points.

With college coming to an end, Silas would take his talents professionally where he played all across the world in a sense. Playing for NBA teams such as the Philadelphia 76ers, Milwaukee Bucks, Washington Wizards, Minnesota Timberwolves, and Denver Nuggets also G-League teams Maine Red Claws and Northern Arizona Suns. Traveling overseas playing in France, Israel, Argentina, Greece, and Germany than most recently winning a championship in the Big 3 League created by Ice Cube.

“Exceptional young man who knows the game his knowledge of the game is fantastic, people respect him, and he gets along with athletes I believe he will be a great coach someday,” said NBA Broadcaster Nancy Lieberman.

Now with his professional career behind him, Xavier has used knowledge gained throughout the years to recruit and develop players. Founded Colorado’s first prep school program that focuses on athletes and prepares them academically for high-level competition across the state, also long-term success. Silas has managed to get the top prospects in the state regardless of class to play for his school which started this summer.

“His wealth of valuable knowledge in recruiting, player development, and scouting makes him an unbelievable asset for any institution,” said Lamar Women’s Associate Coach Bianca Smith “Xavier is a high-level thinker, a great communicator and does a great job connecting with people building lasting relationships.”

In 2019, Silas was able to put together a scouting event called the Centennial Grandstand where he contacted and had over 50 Division 1 coaches in attendance. Recruiting 180 athletes from Wyoming, Colorado, and New Mexico to participate and rostering them into 18 teams providing coaches with player packets to ensure NCAA rules were followed. Showing that ability to recruit and coach youth, Silas went on to develop and coach players at the professional level.

“What stands out is that he had to work for every opportunity he’s had,” said Arizona State Men’s Assistant Coach Brandon Rosenthal “he’s resilient and doesn’t take no for an answer, his ability to find solutions is what’s going to help him tremendously as he navigates a second career for himself.”

When having the role of offensive coordinator on the Delaware Blue Coats staff they ranked top seven in the following categories. Pace, true shooting percentage, effective field goal percentage, player impact efficiency, offensive rebounding, offensive rating, and win percentage. During his rotation as director of player development the team ranked top eight in blocks, three-pointers made, and three-point percentage.

From student to the player, player to a recruiter, recruiter to coach, coach to player development the only thing Xavier Silas hasn’t done or accomplish is become a Division 1 men’s basketball coach. Crazy to think about considering his incredible ability to recruit, develop, coaching at both youth and professional levels.

“He understands and excels at the components of coaching at the college level, he has a firm understanding of elite grassroots, can recruit and knows how to develop talent followed by being a great communicator,” said Garrett Kelly of NBA Assistant Coaches Program “with these skills, he will build and maintain an excellent college basketball program.”

At 32 years old his resume and body of work are amazing considering he’s done more than most, but importantly he relates and connects to players consistently especially in the social media world we live in today. All things said, analyzed, demonstrated, and displayed Xavier Silas deserves to be the head coach at your university.