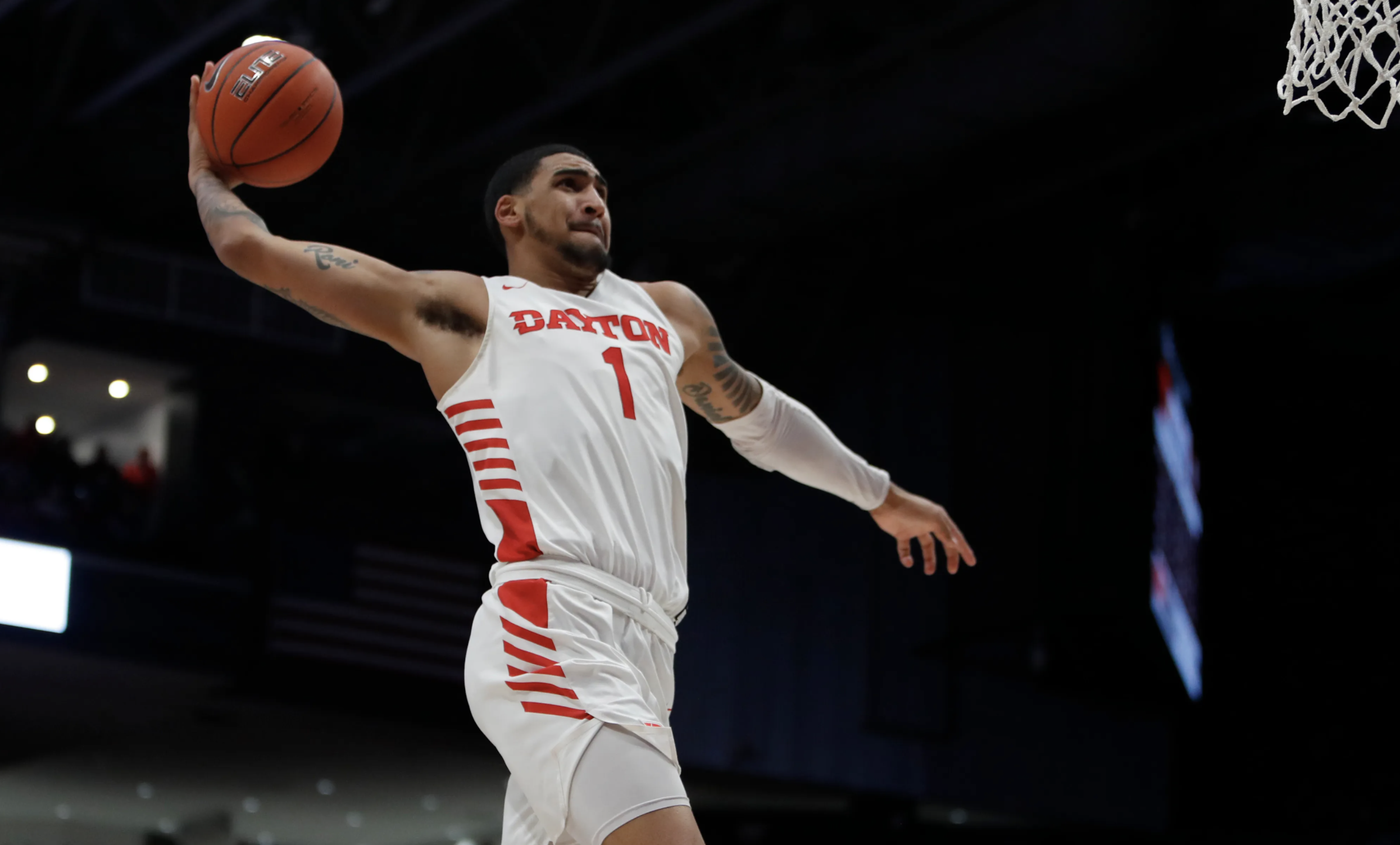 Back in the day, it was ordinary to see players stay in college all four years before entering the NBA Draft. Today, you’re looked at with a side-eye for doing such.

If you’re older than 22, I want you to revisit how you felt during that time of your life right now.

Make it there yet?

Perfect. So, now that you’re 22, how would you react if I told you that you’ve already peaked in life?

I would imagine you would feel perplexed, disrespected, and taken for granted. Well, that’s exactly what upperclassmen are facing when heading to the Association.

Now, get rid of those feelings, return to your current age, and enjoy the rest of this piece.

With the season quickly approaching, the likes of Anthony Edwards, James Wiseman, and LaMelo Ball will dominate the national headlines, which is fine because they’re immense talents.

Nonetheless, this class, which will be remembered as the ‘Covid class’ provides an opportunity for the “old guys” to change the narrative. With no Summer League and a very brief preseason, don’t be surprised to see the more seasoned rookies make immediate impacts.

Who are those guys? Let’s get right into it:

Not according to the few teams that passed on him. Before the draft, most mocks had Toppin off the board in the top-five. So, all things considered, this was best-case scenario for the Knicks, who desperately need someone with name recognition and excitement in their game.

Toppin checks both boxes and much more. The National College Player of the Year brings versatility that is tailor-made for today’s NBA. He stands at 6-foot-9, with an incredible wingspan, and when you couple that with his athleticism, he has potential to guard both forward spots and some centers depending on the matchup.

On the other end, Toppin will be a nightmare for opponents in transition. For a guy his size, Toppin is very quick and he finishes with flare – from windmills to between the leg dunks.

However, there’s room for growth when the game slows down. Last year, Toppin did shoot nearly 40 percent from three, but only on 2.6 attempts per game. For the New York native to reach his full potential, he’ll have to knock down that shot.

Nonetheless, Toppin should benefit in the pick and roll game with baby Rondo (Elfrid Payton). He’s going to bring the type of excitement Knicks fans have been thirsting for. 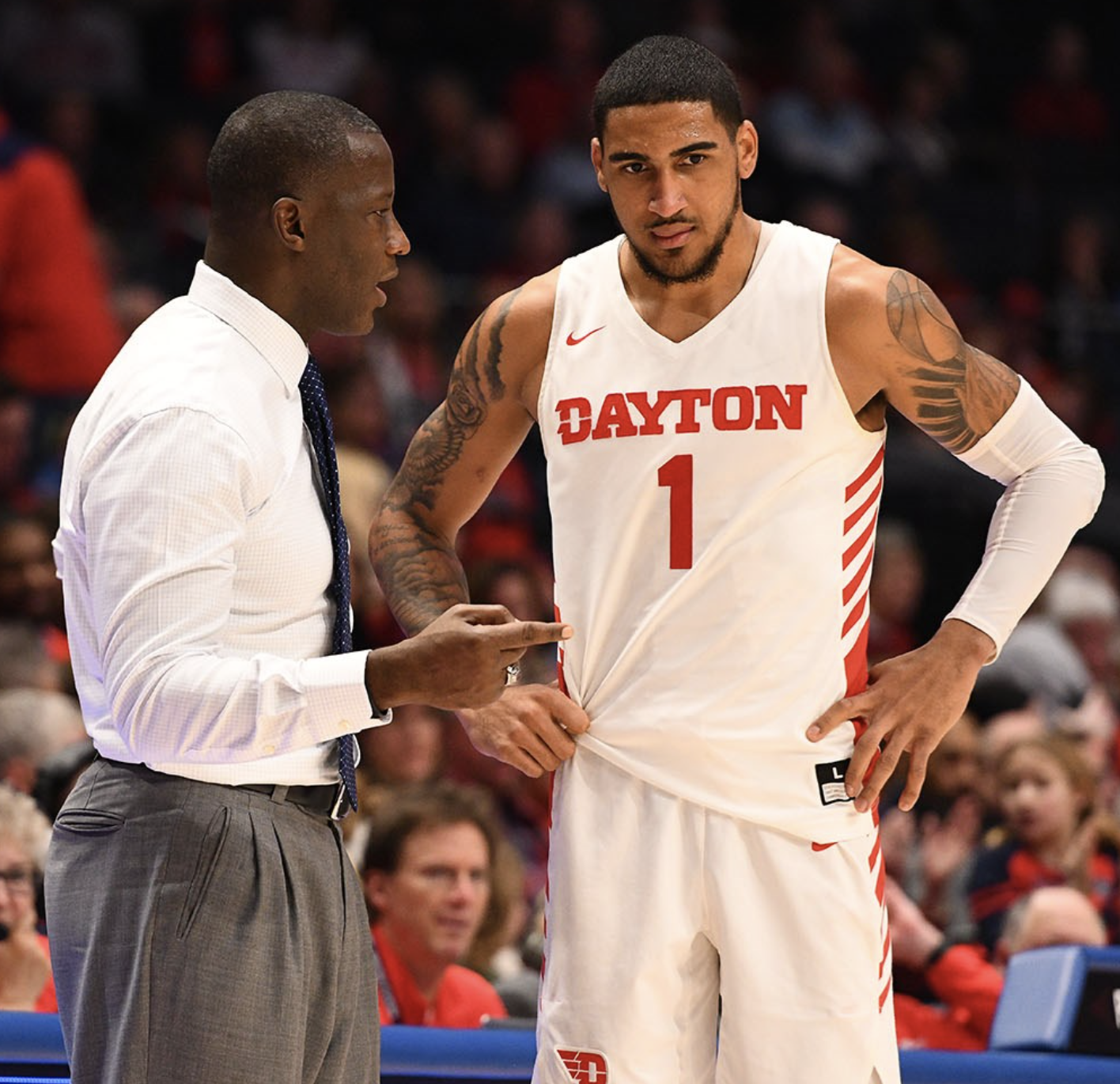 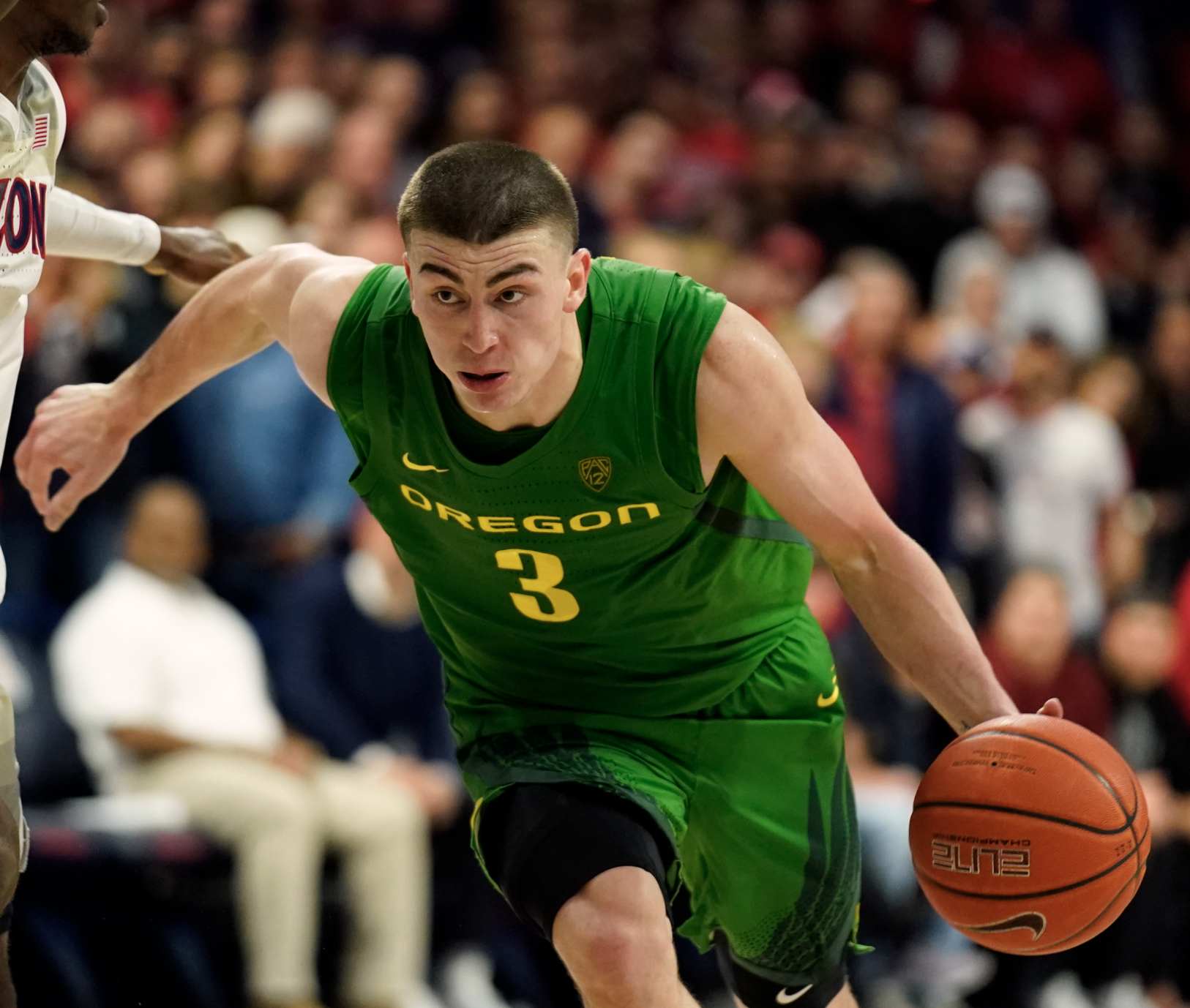 If you’ve read my breakdown of Pritchard over the summer, then you’re well aware of how much I adore his game. And there’s not a better fit than Boston.

Boy, did he get one.

The reigning Pac-12 Player of the Year knows what it takes to lead a unit. Hell, look what he did at Oregon, so there should be little to no doubt about him orchestrating the second unit under Stevens.

Whether that’s carrying the scoring load or getting others involved, Payton is capable of leading either way. This past season, Payton shot an astonishing 41 percent from distance, while dishing out over five assists per contest.

One more thing, do you like durability and experience?

Over his four years in Eugene, Payton started over 120 games.

Speaking of ideal situations, former KU star, Udoka Azubuike, couldn’t have landed in a better spot. We all know Rudy Gobert has been holding it down in the Salt Lake City for a while now, but even he could use a blow here and there.

During the playoffs, Gobert averaged 38 minutes per game.

Obviously, rotations tighten up come playoff time, but now, the Jazz have someone they can rely on for 10-15 minutes a night. Throughout his four-year tenure in Lawrence, Azubuike displayed growth every single season.

Typically, when Gobert heads to the bench, Utah’s interior defense lacks rim protection. That won’t be the case with Azubuike filling in. He averaged nearly three blocks per game last season.

Now, don’t think Utah is going to feed him on the block expecting a bucket, but he’s capable of rolling to the rim hard and finishing with force.

Also, we can’t underestimate the value of learning from Gobert, a two-time Defensive Player of the Year. 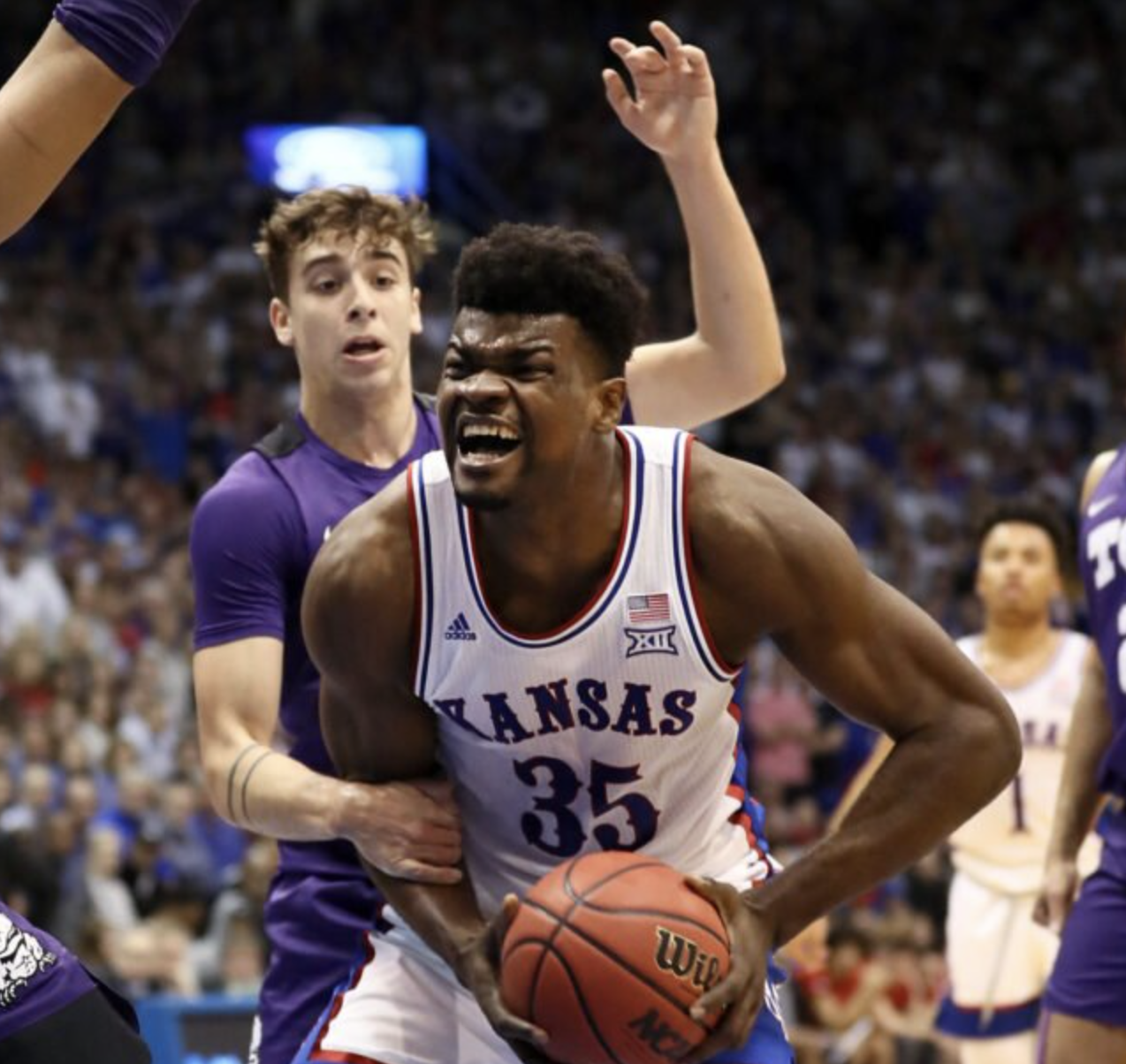 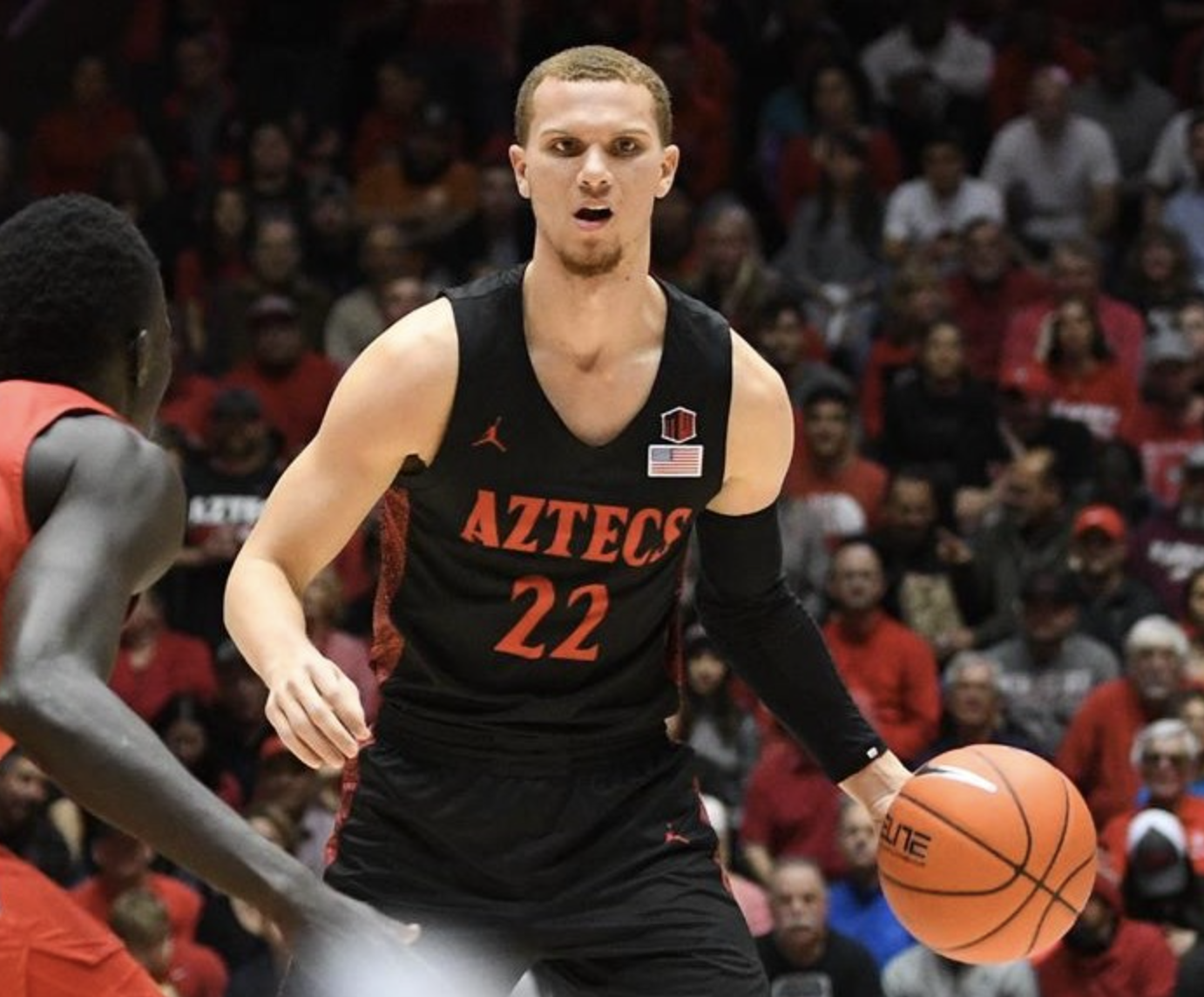 After losing key big men, Serge Ibaka and Marc Gasol, the Raptors will be even more reliant on their guard play. Kyle Lowry is coming off another all-star campaign, while Fred VanVleet just cashed out for his contributions.

Having said all of that, Lowry is 34-years-old. So, ideally, you would like to monitor his regular season minutes, which is why I believe Toronto exhausted their first-round pick on Malachi Flynn.

First off, Flynn fits the Toronto culture like a glove. Like Lowry and VanVleet, Flynn is often overlooked by casuals.

Why? Well, because his measurables don’t jump out, he’s not jumping out the gym, and he isn’t flashy.

But, guess what? Lowry and VanVleet don’t check any of those boxes either, but they’re NBA champions. Flynn understands pace and feel. He can bury you from beyond the arc, as well as penetrate the teeth of the defense and get others involve.

The North will embrace Flynn from day one.

For a league that cherishes big guards who can shoot the rock, it was surprising to see Desmond Bane nearly fall into the second round.

Heading into draft night, the Memphis Grizzlies didn’t own a first-round pick, but they traded their way in by acquiring the Boston Celtics 30th overall selection.

Memphis was a game away from reaching the postseason for the first time since 2017. As they look to get over the playoff hump next season, improving their outside shooting is necessary, and they did just that by snatching up Bane.

The First-Team All-Big 12 guard shot 43 percent from distance, while showing flashes of being a playmaker when given the opportunity.

Now, don’t expect him to be an all-world defender out the gate, but with his IQ and motor, Bane will be able to hold his own against other backup guards. 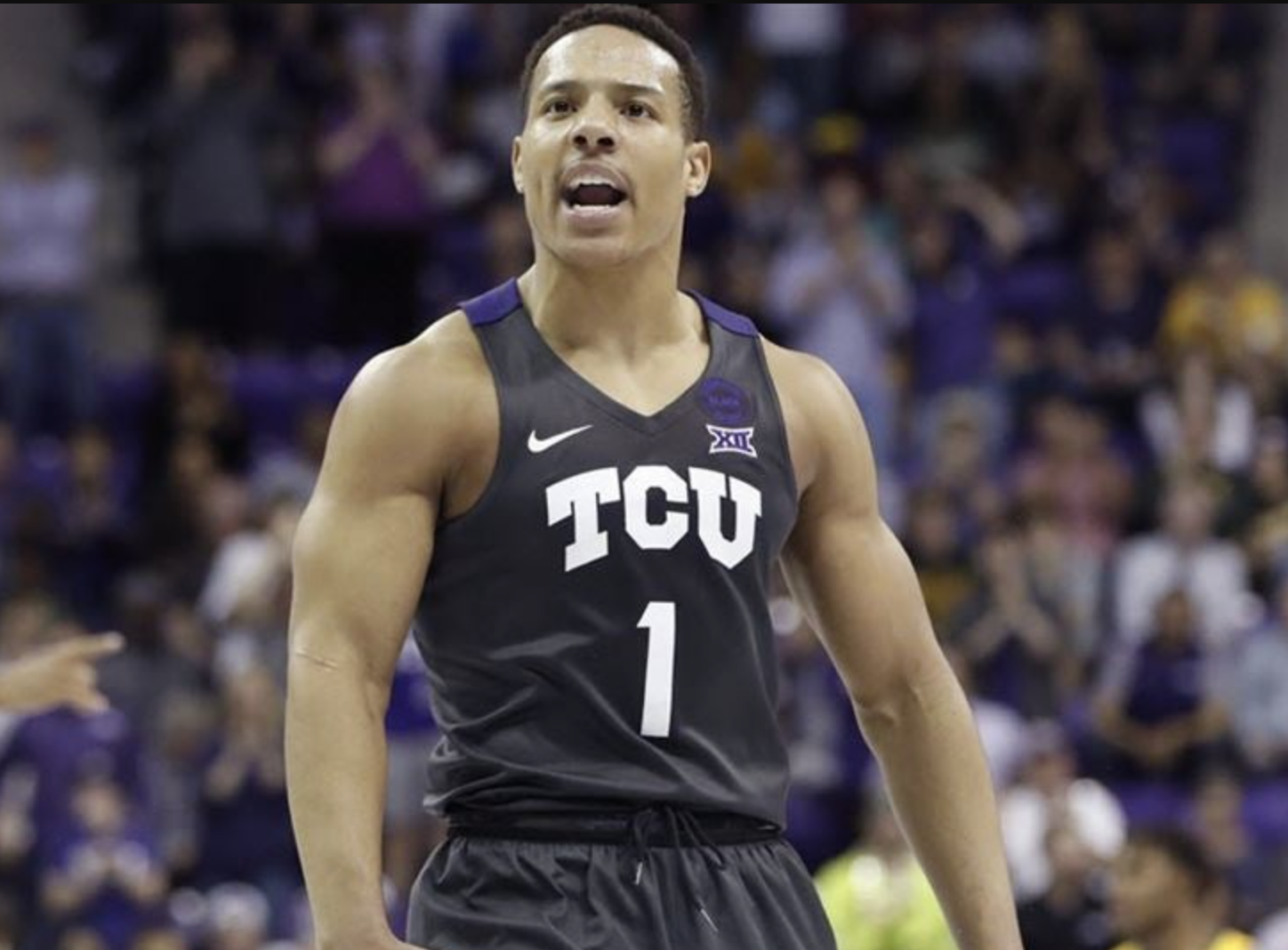 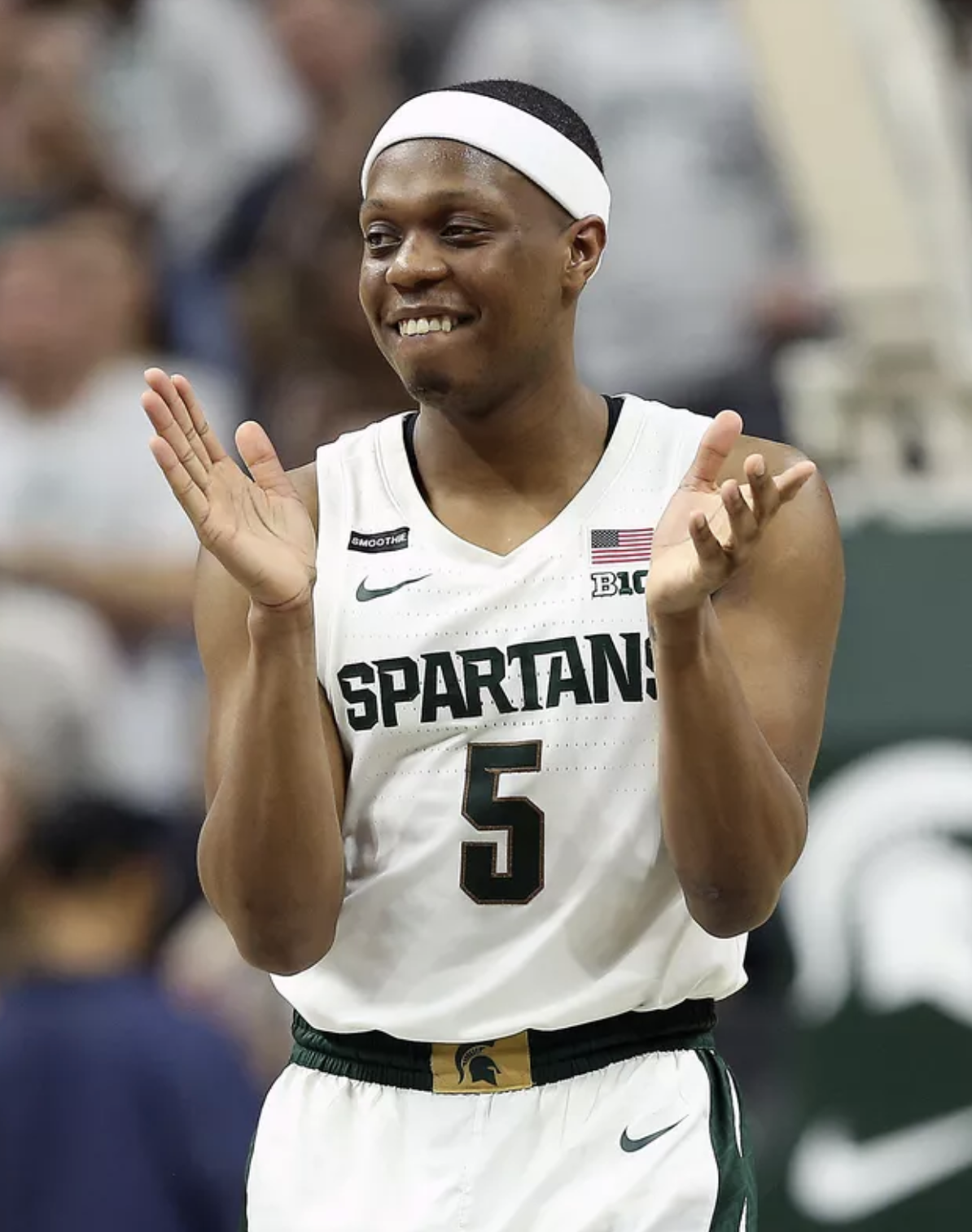 Credit: The Only Colors

Will John Wall be traded?

What about Bradley Beal?

Fortunately for Winston, he was able to play under Tom Izzo, who helped mold him into the mentally tough player he is today. Whether Wall gets traded or not, the fact he’s returning after nearly two years, there should be minutes available for the crafty Winston.

Sure, Winston isn’t the quickest guy with the ball or the most athletic, but his IQ offsets all of that. He has an uncanny ability to find the open man, get to his spots, and drain the outside jumper.

Defensively, there’s room for improvement. However, his passion for the game will lead him to studying his opponent, learning their tendencies, and he’ll use that to his advantage.

If given the opportunity, Winston is more than capable of being a rotational guard for the next decade.

Look, I get it. As a basketball community, we’re infatuated with the upside of 18 and 19-year-olds, which is fine.

Just don’t forget about the elder statesmen, especially this year, because their experience could pay major dividends for several teams early on.