The Storm is Brewing: Cam Reddish 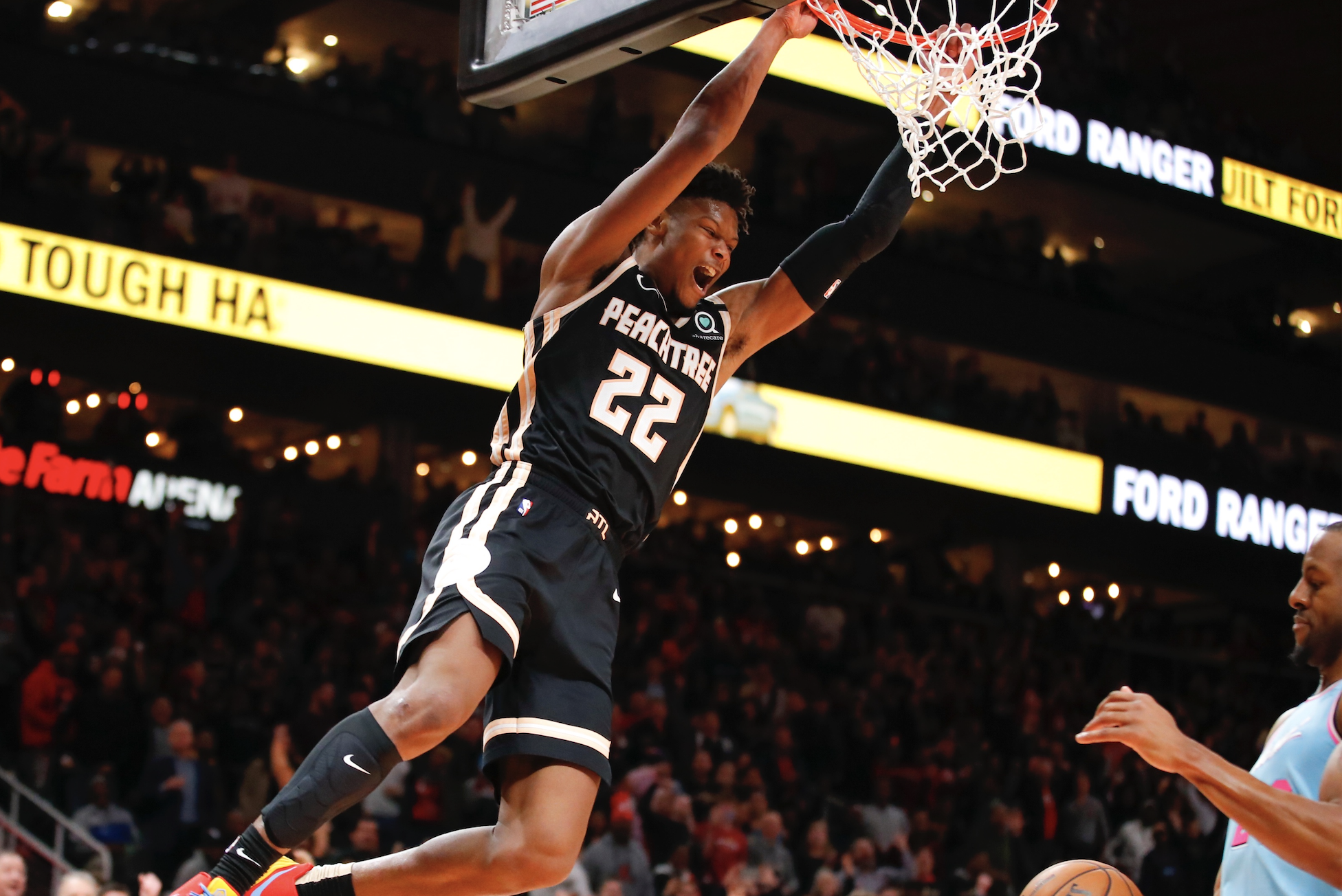 In just 36 games at Duke Cam Reddish averaged 13.5 points, 3.7 rebounds, 1.9 assists, and 1.6 steals while playing 29 minutes per game. Although spurts of Reddish’s ceiling were put on display in games such as Florida State when he hit the game-winning three-pointer finishing the game with 23 points, 3 rebounds, and 3 assists. The season opener against Kentucky scoring 22 points, 4 steals, and 3 assists, or the time he scored 16 of the team’s final 30 points in their comeback win at Louisville. Not to mention averaging 25 points each game against North Carolina in the two regular-season games they played. With such great games throughout the season, Reddish shot 35.6% and 33% from three-point range but lead the Blue Devils in free throw shooting at 77%.

Often the media puts immense pressure on athletes who are ranked ESPN Top 100 in their class, McDonald’s All-Americans, or attend a big-time university which ultimately follows them up until they’re professionals. Exactly what the media did with Reddish, especially because of his early struggles with transitioning from Duke onto the NBA. Although his points per game went down to 10.5 in comparison to the 13.5, he averaged at Duke, his field goal percentage improved from 35.6% to 38.4% and free throw percentage from 77.2% to 80.2%. Despite raising these percentages, the world was still waiting on Cam Reddish to break out of his shell, and that he did.

Granting he did struggle to begin his NBA career, Cam Reddish found momentum during the second half of his rookie year. February to March Reddish shot between 44.1% to 55.1% from the field, 34.9% to 47.6% from three-point range, and 82.8% to 85.7% from free throw. With such great progression and impressive second-half season stats, Cam has shown the critics who thrived off early struggles that he will be essential to the talented young core Atlanta is invested and ready for. Even though the season ended abruptly due to Covid-19, that hasn’t stopped Reddish from sharpening his shooting mechanics as he’s been working with and picking the brain of Stephen Curry, arguably the best shooter our league has ever seen in this lifetime. This should be extremely exciting for fans as he brings in his second year with Atlanta come December 22nd, with great confidence Cam Reddish is ready to showcase why it’s not how you start but everything about what you will do to finish.