A few days ago, Tyrell Terry officially announced he was keeping his name in the NBA Draft.

Entering his professional career, the biggest knock on Terry is his frame. Listed at a hair under 6-foot-3 and 165 pounds, Terry is considered small for what many consider to be a ‘catch-and-shoot’ guy.

There is just one glaring issue with that take: Terry is not simply a catch-and-shoot guy.

He is, and always has been, a point guard. 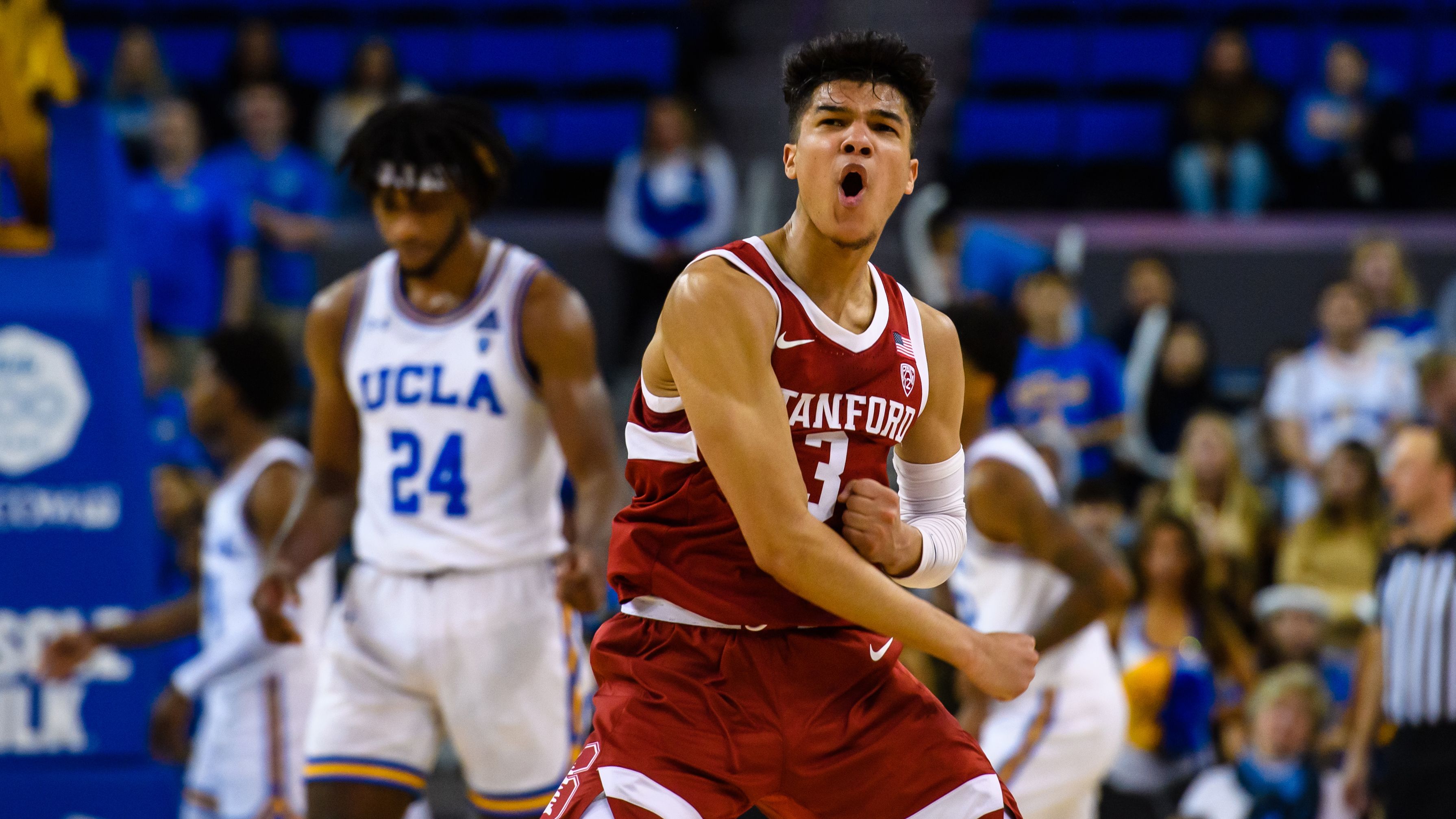 The problem with evaluating Terry is that he’s such a quality shooter that many draft gurus have apparently forgotten this fact and have improperly labeled him. If considered as a point guard, the aforementioned knock against Terry’s size is suddenly a non-factor for the soon-to-be rookie represented by Beyond Athlete Management.

The statistics and hard data establish two things regarding the Stanford product. The first is that he is arguably the best shooter in the draft. And the second? He tested as the smartest player in the draft.

Let’s address that second point. Several NBA teams administer the AIQ test, which measures the competence of a player’s overall applied IQ. Terry put up the highest score in test history. The ability to intelligently play the game is for the most part innate and unteachable, and Terry appears to be operating at the highest level.

Now onto the shooting. Terry was lights out his freshman season for the Cardinal, which shouldn’t be surprising after he led the adidas Gauntlet in 3-point percentage for Minneapolis-based grassroots powerhouse D1 Minnesota. Terry shot 41% from distance en route to averaging 14.6 points per game during his sole season playing under Cardinal coach Jerod Haase. He shot just under 50% from inside the arc, and showed the ability to consistently finish around the rim and draw fouls. He’ll enter the NBA and immediately be one of the best free throw shooters in the game after averaging 89.1 percent from the line.

Terry ranked in the top 1% in catch-and-shoot opportunities in 2019-20, and he’s not far behind in his dribble pull-up percentage. Terry gets great lift on his shot and has a quick release, and the way he moves off the ball is highly coveted in the modern NBA.

There will always be a place for elite shooting point guards in the NBA, and Terry appears to be just that.

The DeLaSalle (MN) high school product (and three-time Minnesota state champion) has been working out in Indianapolis with professional skills trainer Joey Burton. Terry is surrounded by a bunch of talent who also trained under Burton, including the likes of NBA veterans Glenn Robinson III, Yogi Ferrell, Kelan Martin, Edmund Sumner and Georges Niang. 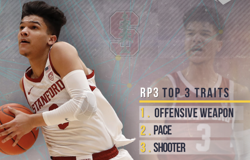 Like most prospects entering the league, Terry will need to add some bulk to his frame. The physical rigors of the NBA are startling, and the increased physicality will definitely take some getting used to. That being said, training with certified NBA veterans would certainly be expected to speed up that process.

The Minneapolis-native showcased an impressive ability to rebound for a smaller guard, grabbing over eight rebounds per 40 minutes played. While his distributing ability was overshadowed by his shooting ability, Terry’s film indicates he is a crafty passer with consistent vision. His shooting ability should open up plenty of passing lanes in the open floor of the NBA.

One look at the draft boards and it’s clear that several teams could use a sure-shooting, heady point guard who can create for himself and others.

Terry is a low-risk pick with the potential to be one of the highest reward prospects in the draft, and whoever picks him will have plenty to be excited about.

Miss playing on the Island 🏝 https://t.co/XzbgOomwfi

How Immanuel Quickley and the Knicks Can Help Each Other

RT @FINALLEVEL: ICE COLD Fact: People that don’t like you will actually campaign to get other people to not like you. Lol 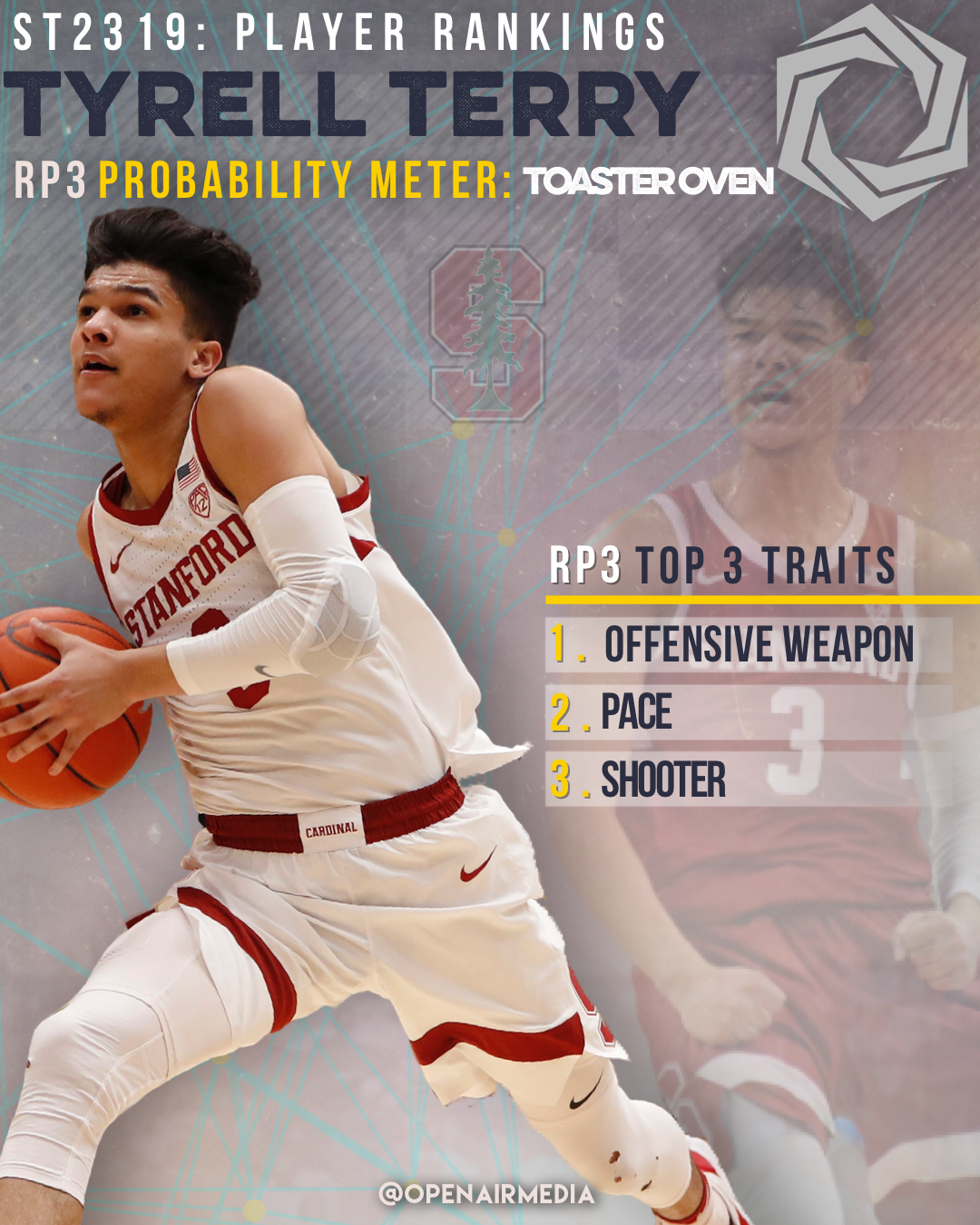