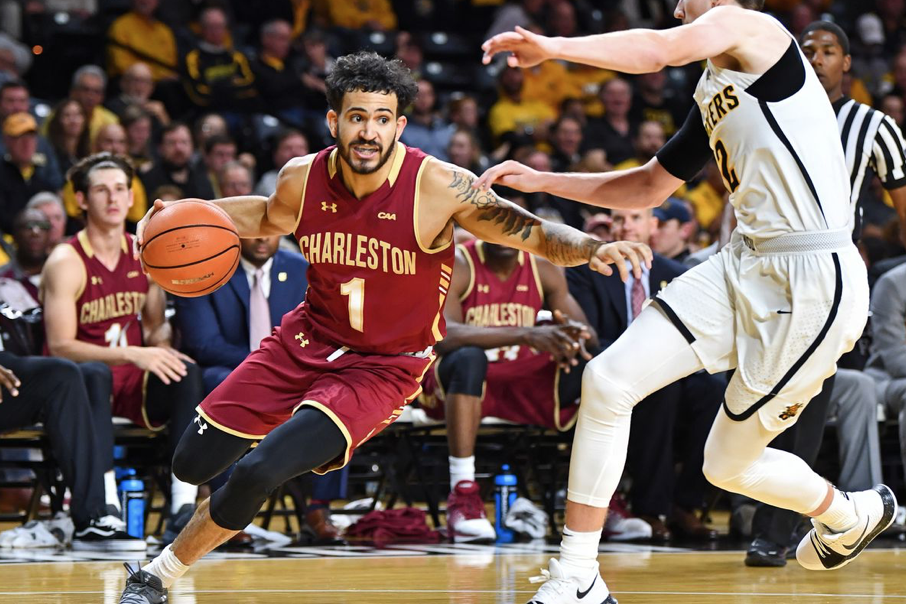 Each year around this time, NBA GM’s and scouts gather in their offices on conference calls, comparing notes on prospects.

This year, we at Sports Talk 2319 want to make their job a little easier and hand pick a name that should be on everyone’s list.

This player is as productive a prospect that you will come across today. Not only production but also character, quality and talent are all included in Charleston combo guard Grant Riller.

Grant Riller is a 23-year-old senior point guard that has created his own legend for the Charleston Cougars: a mid-major D1 school in the Colonial Athletic Association. Standing at 6’3”, weighing 190lbs, his 4-year resume at Charleston has been prolific to say the least. Though accolades for the 2020 season haven’t been released yet, his current awards include 3x First Team All CAA player and a 2018 and 2019 Mid Major All American

His scoring production will go down in the history books as he is currently third all-time with 2,474 points in the Colonial Athletic Association. In my opinion, he is the most talented player in the College of Charleston’s school history. He holds the single game scoring record at the school with a 43-point performance. Additionally, he is the only player to record a triple double in school history. All of this efficient play at the college level has translated to an extremely productive career topping out with a 30.6 PER along with 5.8-win shares in 2020. 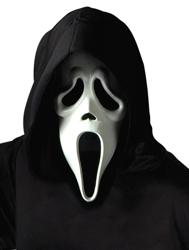 Riller’s successful transition to the college level comes at no surprise when you back track and see how dominant of a scorer he was in High School. Portland trailblazer rookie Nassir Little said that Grant Riller, better known as “Ghostface Riller” would religiously hang 40 points on anybody. As a senior at Ocoee HS (near Orlando, Florida), he averaged 29.1 points per game and put up a school record of 53 points in a single game. Still, he somehow was only ranked as a 2-star prospect, which is why he ended up at a Mid Major school.

Oklahoma State Coach Mike Boynton, Jr puts it, “He’s one of the best guards at any level, period. He could start for any team in the Big 12. Looking at the trend of Riller’s stats throughout his college career, you can tell that his game has developed and that he has learned a lot during his tenure. An explanation of the growth of his stats flattening out in his senior year is that opposing defenses finally realized how deadly Grant’s game was, leading to him being the focal point of defensive schemes.

When analyzing the film, the eye test truly does back up his impressive box score stats. If I had one word to describe his game, it would be shifty. Everything he does on the court comes at a rapid pace. He has one of the quickest first steps out of the jab step series at the college level.

Playing at this brisk pace paired with great athleticism helps Riller get to the basket almost at will. Getting to the free throw line is one of his biggest strengths as he averaged 7 attempts per game, shooting them at an efficient 82.7% clip. Given his quick release, twitch, and IQ this is what makes Grant a steal for NBA teams.

The other part of his game that stands out when watching the film is his ability to handle the basketball and get to any spot he wants to on the court. Grant Riller has tremendous body control when he attacks as he stays extremely low and close to the ground. Grant has the entire offensive arsenal to be an immediate scorer at the NBA level. Already one of the best P&amp;R players in the country Riller does a tremendous job at using his eyes to freeze defenders and his quick burst to get to spots on the floor.

Ghostface Riller plays the game like a seasoned pro by mixing his scoring and passing perfectly. The more I watch the more I fall in love with his game.  Summing up this evaluation, Sports Talk 2319 Owner Rashad Phillips believes that Grant Riller is the best offensive player in this years’ draft.

Phillips goes deeper in his breakdown by saying, “I would draft Grant Riller in the first round, his offensive ability is already instant and tons of NBA teams struggle with second unit scorers. Grant is already that and more.” Rashad and I can both see Ghostface Riller coming into the league and growing into an instant weapon for a team. Time will tell, but until then, Talk Soon. 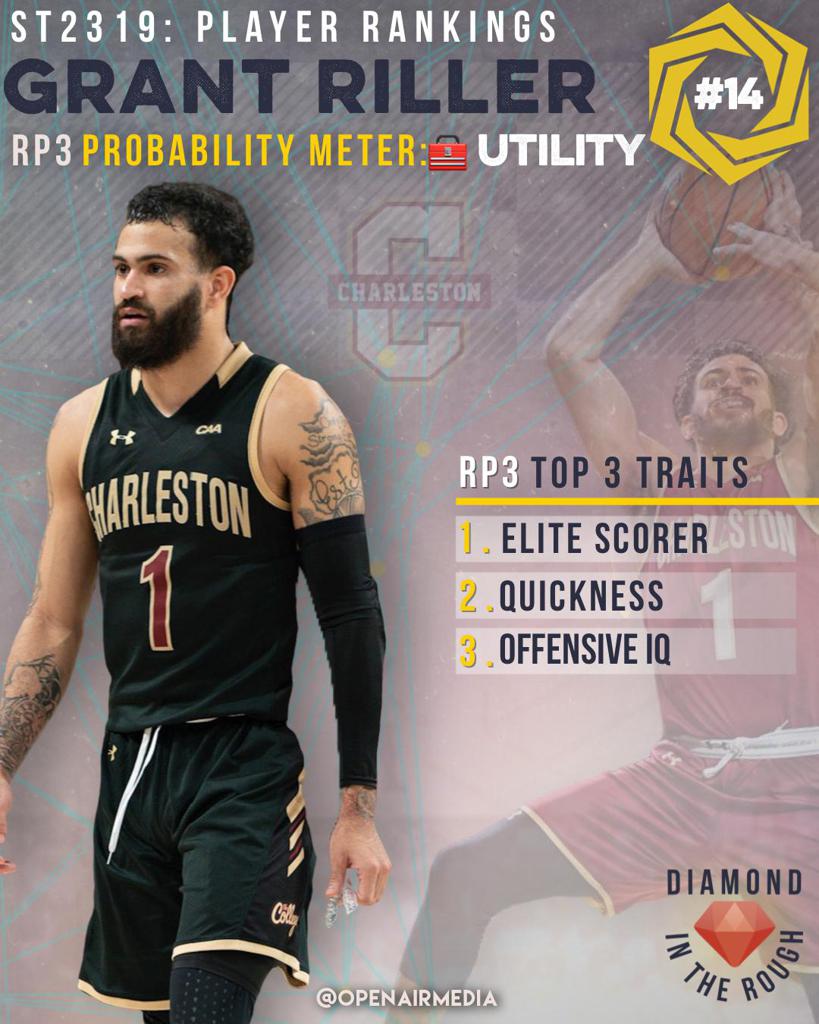