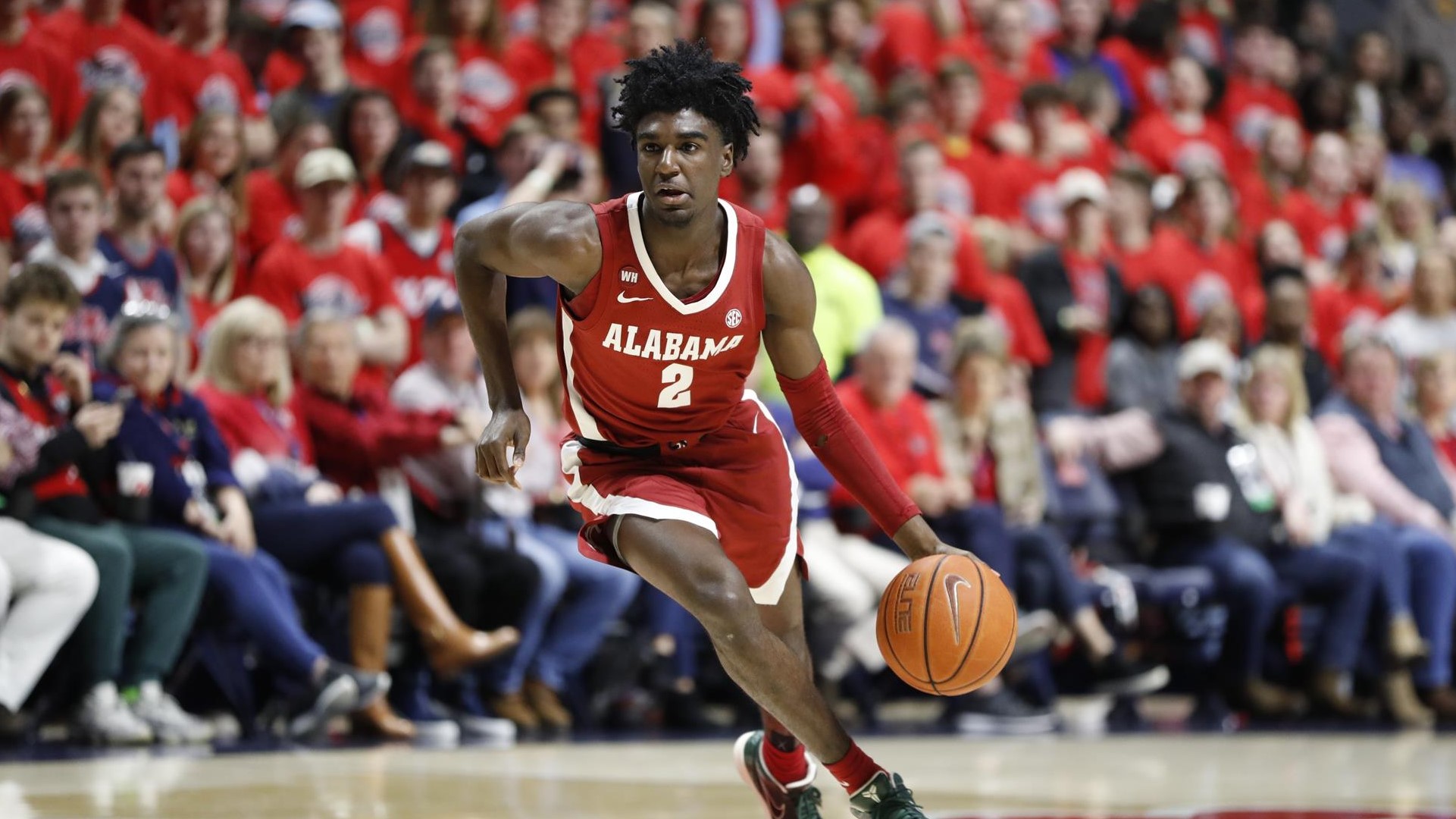 With all this talk about the upcoming 2020 NBA Draft I would like to shed light on a player that has lottery pick potential from the Alabama Crimson Tide: Kira Lewis Jr.

His accolades at Alabama feature a selection to the 2019 SEC All Freshman Team and 2020 1st-Team All SEC. Standing at 6-foot-3, Lewis features speed, a quick release and a slithery playing style in the paint which is why I believe he is an excellent pick in this year's draft.

His quickness and ability to beat defenders on the first step are what makes Lewis project as a future star in  the association. His ability to efficiently defend multiple positions also increases his overall stock.

Having a quick playing style, Lewis has the ability to come off a screen and hit three point shots with ease and could be the reason Kira averaged 18.5 points this past season. Lewis also shot an 80.2 free throw percentage making him very dependable at the line in close game situations. Being a natural scorer Lewis compiled several 25+ point games at Alabama while also being a shot creator for his teammates averaging 5.2 assists last season.

Lewis’ court vision is a great reason he possesses the qualities of a leader, as he is unselfish with the ball in his hands surveying the court at all times for an open teammate. Defensively, his size does not bother him as he grabs rebounds with ease, and plays the passing lane superbly, averaging a steal a game. For teams looking for a floor general on the court they need to look no further.

Lewis’ fast paced and unselfish play style could benefit many NBA teams. Along with his excellent three point shot and ability to shake defenses Lewis will only get better with time. Come Draft day, expect Lewis to be a 1st round pick. This kid is a superstar in the making. 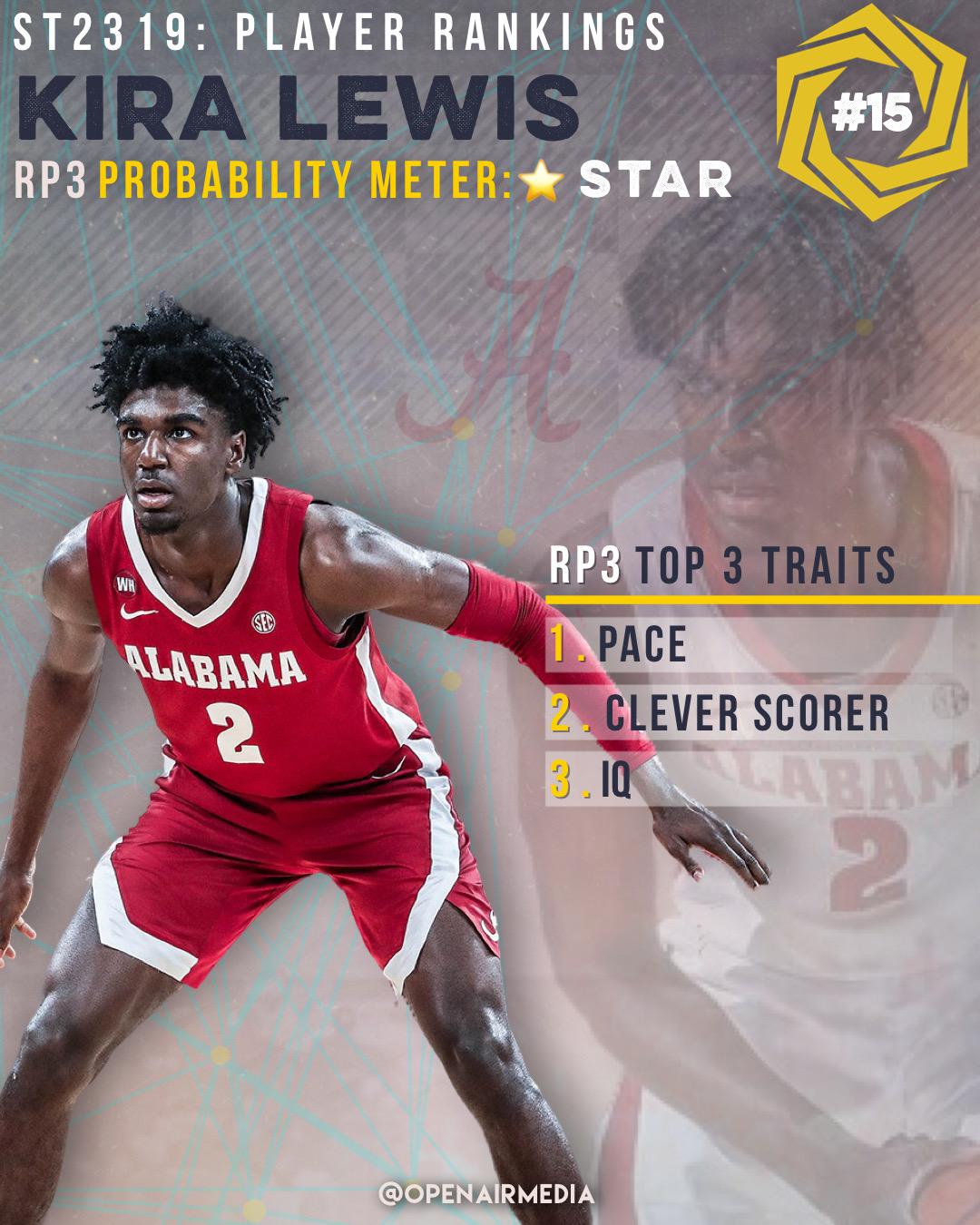