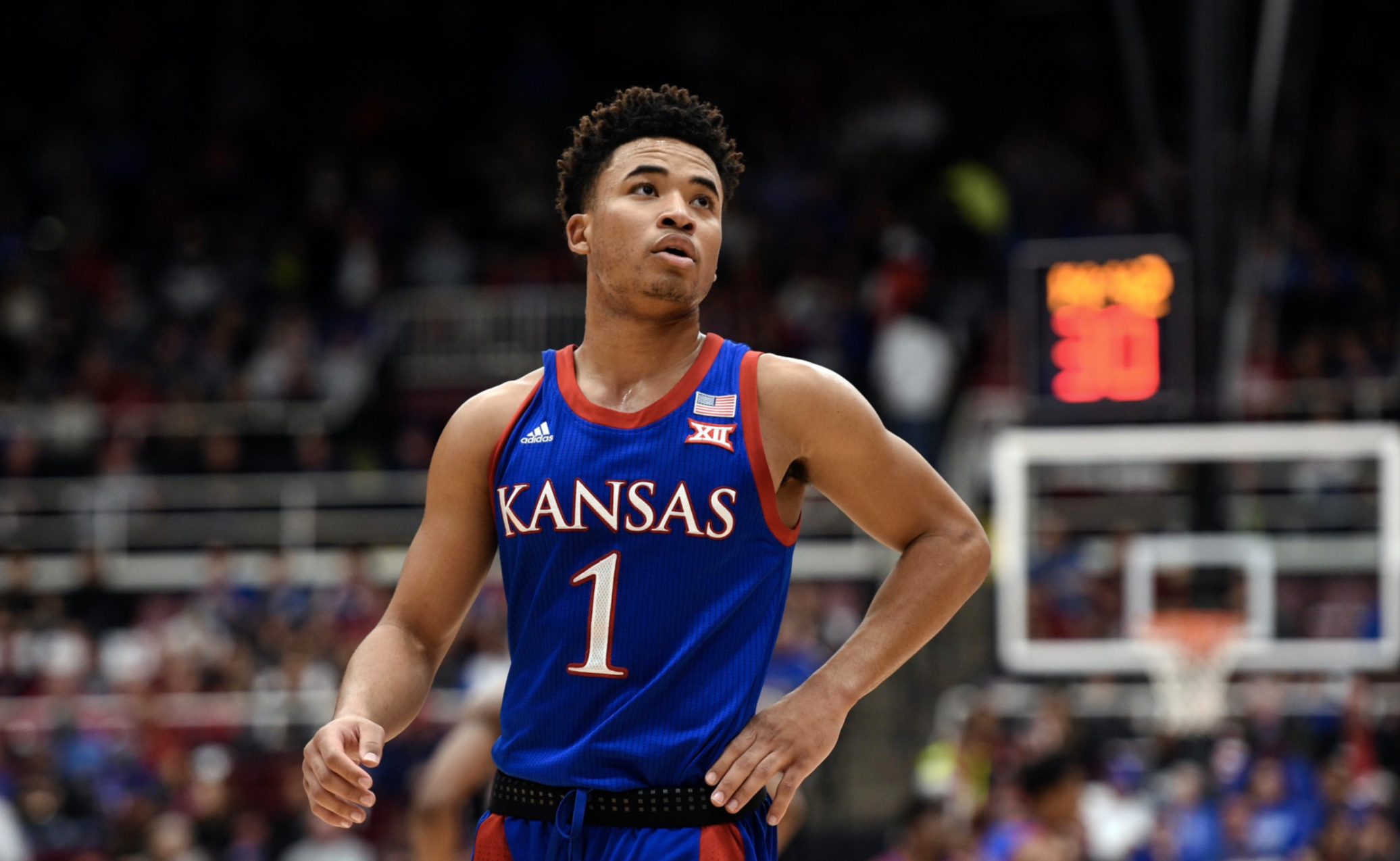 When do we start calling Kansas PGU? Three years ago, Frank Mason won National Player of the Year while Devonte’ Graham won Big 12 Player of the Year two years ago. Now, Mason is on the Milwaukee Bucks and Graham is receiving Most Improved Player of the Year consideration on the Charlotte Hornets. Is this a prelude of what’s to come for Devon Dotson? Potentially.

Just like Graham, Dotson attended high school in North Carolina where he was a three-time all- state selection and a two-time Charlotte Observer Mecklenburg County Player of the Year. With a similar build as Graham, it’s easy to see how the two could be compared. However, Dotson’s game is much different.

Standing at 6-foot-2, 185 pounds, Dotson has a rare combination of quickness and power. When he gets half a step on you, forget about it. Not only because of his quick first step, but he understands leverage and has great body control once he elevates. Those attributes contributed to Dotson leading the Jayhawks with 171 free throw attempts.

Despite the physical tools Dotson possesses, the thing that stands out the most is his leadership and maturity level at this stage of his young career. As only a sophomore, many national pundits expected Dotson to lead Kansas to another National Championship. Unfortunately, we’ll never find out if that would’ve happened.
Earlier in the season, head coach Bill Self spoke on Dotson’s growth as a leader. “I think he’s actually trying to be a better leader. I think he’s talking more," Self added. "I think he’s outside his comfort zone. I think he’s confident in where he’s not worried about if he screws up or if I get on him. That stuff doesn’t even register to him anymore like it may have last year. So I think from an intangibles standpoint he’s trying."
Nonetheless, there are areas where Dotson needs to improve.
During his two-year stint in Lawrence, he only averaged 3.7 assists per game and was a 33 percent three-point shooter, which isn’t terrible but it can improve. Also, with Dotson not being a big point guard in stature, it’s essential he improve his percentages. There may also be concerns about him defensively, although he averaged two steals per game and displayed great ball pressure.
Fair or not, a lot of executives and scouts automatically assume if you’re a smaller point guard that you can’t defend at the NBA level. Having said all of that, expect Dotson to go late first round or early second at worse. The intangibles are too glaring to ignore and with the pace and space game, Dotson should be able to thrive in transition. There’s no reason why he can’t be a rotational point guard over the next decade. 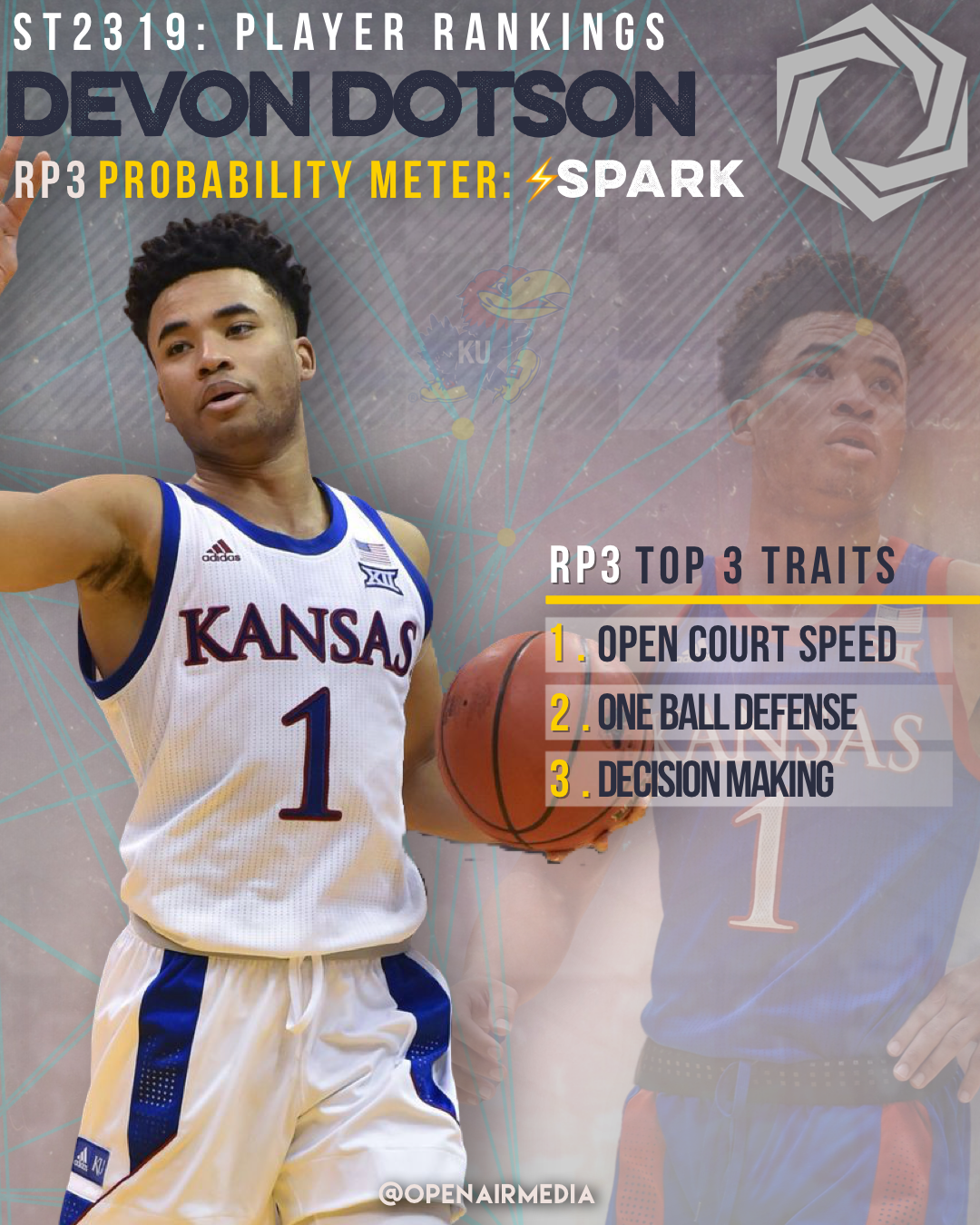