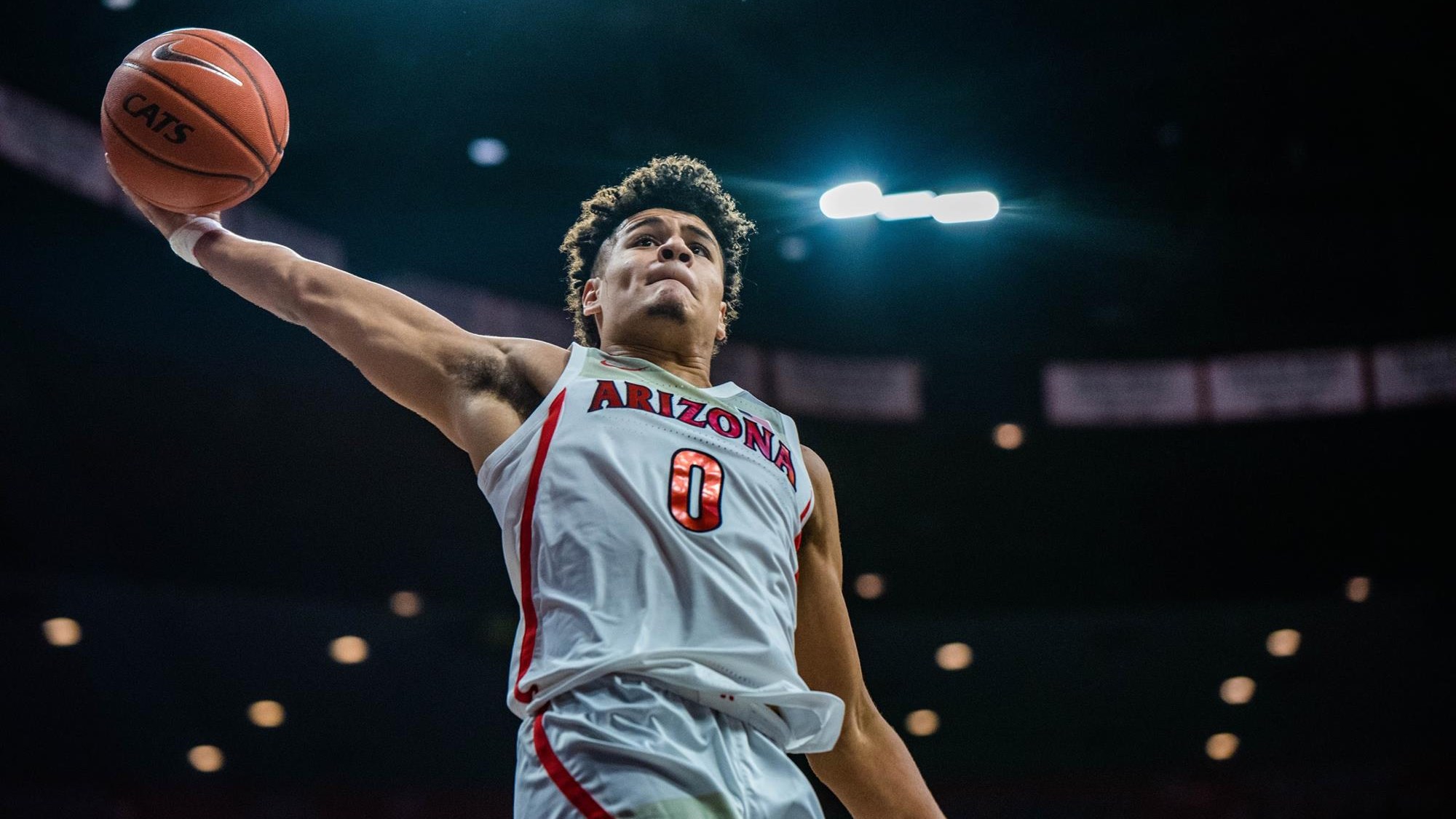 In the NBA, not every household name was a mouthwatering college prospect going into the draft, but instead they were diamonds in the rough, just waiting for the right moment to finally shine. In my eyes, one of the potential diamonds in this year's draft is Arizona’s Josh Green who has been ready to shine in the NBA since his youth days in Australia.

Green plays the guard position and stands at 6’6 with a 6’10 wingspan. He has the ability to be one of the best defensive players in this draft and the poise to emerge a superstar.

Although he only played one season at Arizona, Green averaged 12 PPG, 4 REB, 2 AST, and 1.5 STL. For all you statistical experts out there, I’ll be the first to say, no his stats aren’t the most appetizing, however stats are just a mere part of the equation that make up a player. He looks to make others around him better, rather than constantly looking for the spotlight. The best part of Green’s game however, is on the defensive side of the ball.

Green possesses a defensive anticipation almost comparable to Spider-senses in the way that he steals and pokes the ball out from a defender with ease. Whether it be filling passing lanes or even right out of the defenders hands, Josh Green has the traits to be a defensive stop for whatever team decides to draft him.

Watching Green play, he constantly looks for the ball on the defensive side looking to steal it and score in transition. This takes us into another key component of Green’s game; his transition scoring. Arizona featured a scoring trio this past season. Many times on fast breaks or transition scoring they looked to go through Josh Green rather than anyone else, with his exquisite slashing ability to find the hoop on almost every drive to the basket.

Like most diamonds in the rough, Green has the potential to be a key role player in a team that’s lacking a defensive presence on the bench or even at the 6th man position, as he can fill a stat sheet up on any given night. With time he can be a potential starter to even a potential DPOY candidate, all it’s going to take is the right GM to let this diamond shine. 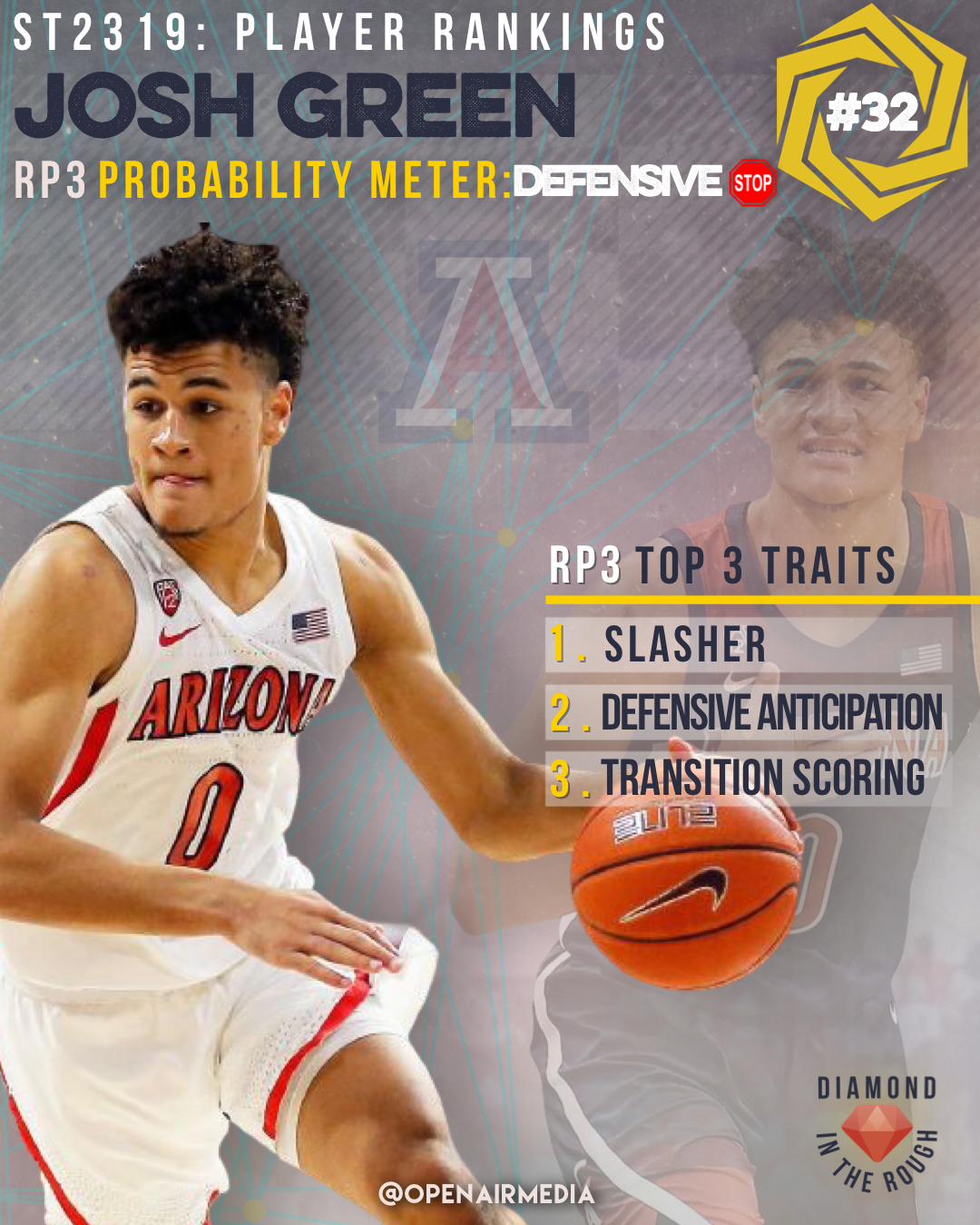