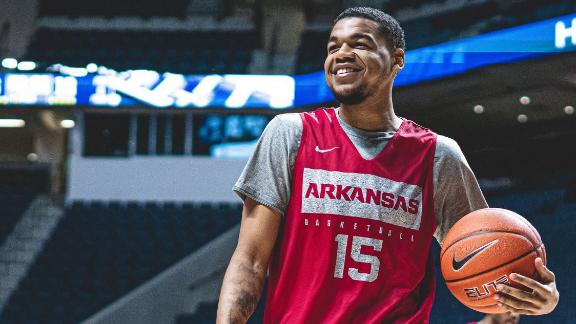 Measuring at 6’5 Jones has great size and length at the guard position. Mason possesses tools which I believe could make him the most proficient scorer in this year's draft. Coming off of a sensational season, Jones led the entire SEC in scoring with 22 PPG on 45% FG shooting and he also led the nation in FT attempts while converting at 82%.

Jones has an arsenal of moves that resemble many of the NBA’s best when looking to create space for a mid-range or three point shot, and in the paint he utilizes his 6’5 frame to go up for contested shots and also grab rebounds. Whether it be on fast break or isolation situations Jones has the capability to put the ball in the basket from just about anywhere offensively. He was the clear go to guy for Coach Musselman’s NBA style offense. Mason is a big time scorer and he displayed that all season long. Just to add some clarity to how dominant of a scorer Jones was last season, here’s a few stats from some games.

Jones makes defenses pick their poison when deciding who has to guard him, and with isolation style basketball emerging in the NBA, Jones will shine with whatever team selects him this upcoming draft. What I like about Mason is that he’ll be able to fit in perfectly with teams that utilize transition scoring. Imagine him playing alongside a superstar where they can’t be double teamed because of Mason’s shooting ability.

With the correct coaching Mason can invest more time into his defensive game and ultimately become an NBA contributor. With college being cut short we didn’t get a chance to see the possibility of Mason Jones leading Arkansas to an NCAA birth. But what he did leave was an abundance of game film, where you can see that everything above all holds true. If I’m a GM, and I’m already equipped with a superstar in place, then Mason Jones might be the pick for me. 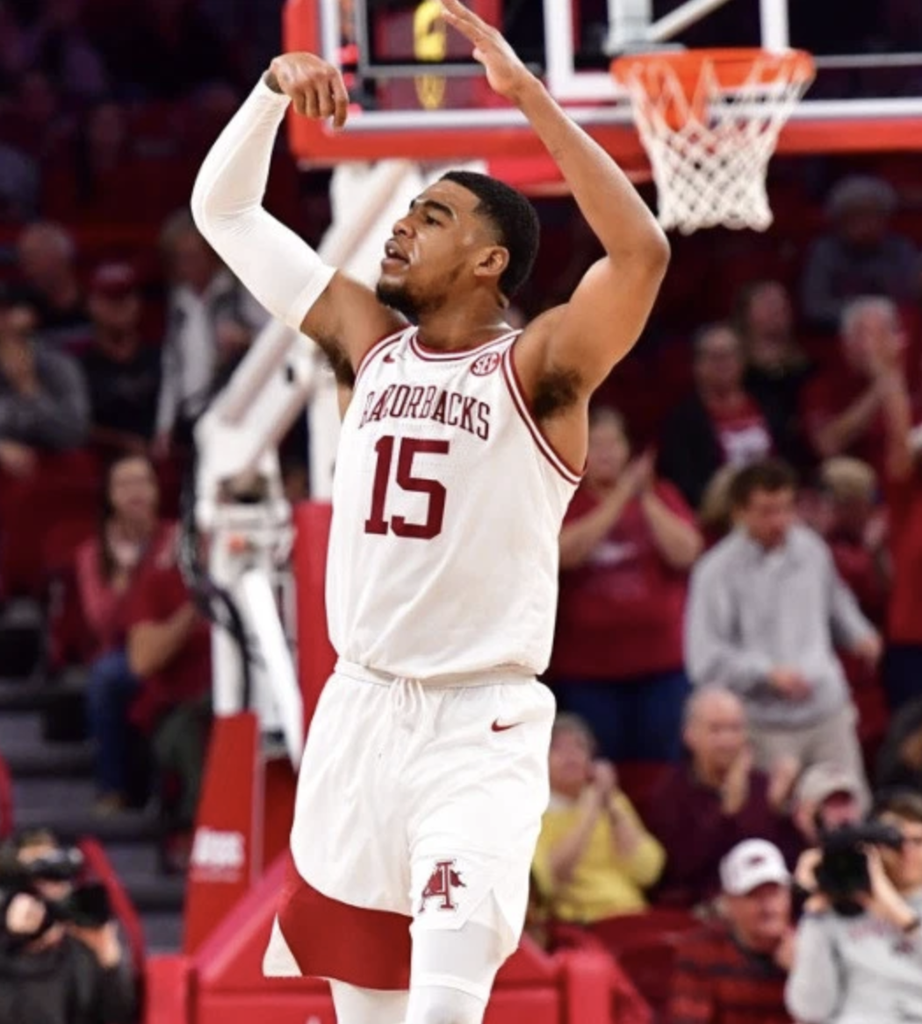