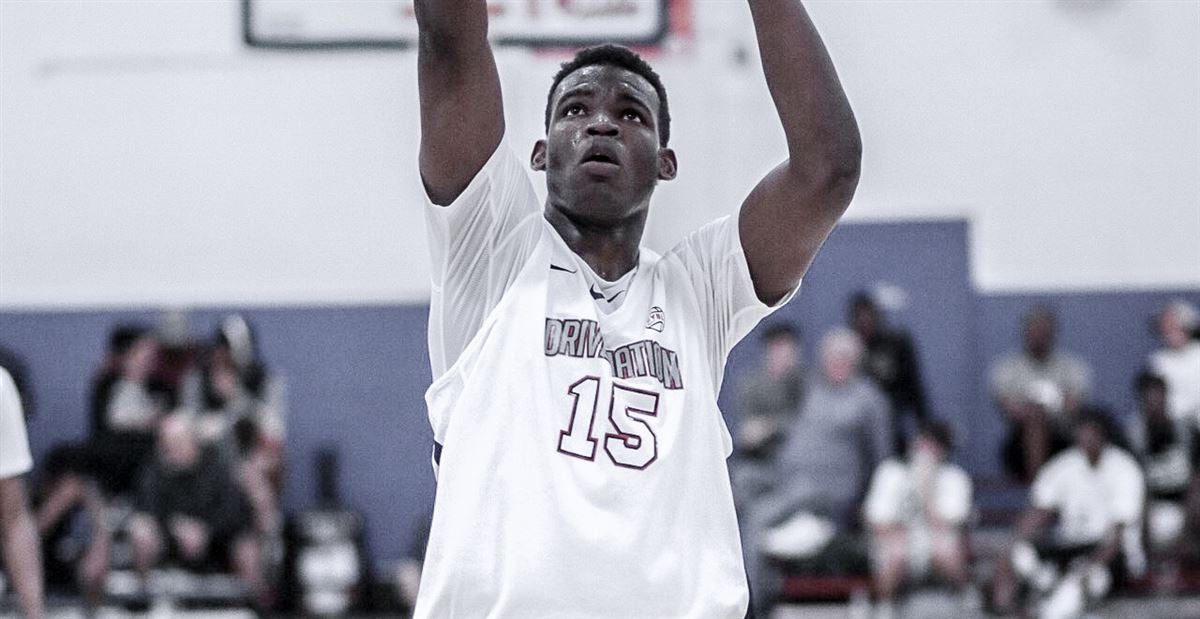 In any sport, but especially basketball, it’s never too early to begin scouting players. You never know which prospects could become the next college or NBA stars. North Dallas Adventist Academy’s Lee Dort is a name flying under the radar, but that won’t last for much longer.

A 6’10”, 235-pound sophomore, Dort is one of the most intriguing players in the class of 2022. In addition to being a member of Nike’s Drive Nation team in the summer, the dominant center plays under coach Daniel Perez at NDAA. Dort is putting the school on the map as the Christian Athletic Fellowship’s premier athletic program.

When looking at his tape, it’s hard not to drool over Dort’s ability to flat-out bully his opponents. Blessed with elite size at such a young age, he uses his height and strength to work on the block, clean the glass, get easy buckets in the lane and block a ton of shots. In addition to that, Dort is a willing distributor under the basket and makes high IQ basketball plays.

Coming off a game in which he posted a scary stat line of 45 points, 17 rebounds and 8 blocks in NDAA’s thrilling overtime win vs. the Dallas Thunder Blue, Dort has shown just how instrumental he can be to a team’s success. The even more frightening part? He’s played in just 40 basketball games to this point, per his caretaker Derrick Shelby.

Being a player from overseas, Dort has a lot of room to grow. “What’s scary about him is he’s got the ability to get really good, really quick,” Shelby said. Coming to the United States just 14 months ago, Dort has been learning English and carrying a 3.75 GPA in school. On top of that, he’s received scholarship offers from Kansas, Baylor, Texas, Texas A&M, Mississippi State, Oklahoma State, SMU and Vanderbilt.

Shelby praised Dort’s elite work ethic, noting it as one of his favorite things about him. “He works extremely hard all the time…he’s the type of kid you have to make take a day off because he’s always trying to get better,” he said. It shows in Dort’s film, as the standout player looks better and better with each passing game.

Already possessing NBA-level size and tremendous athleticism for his age, Dort is working on adding an elbow shot, executing pull-up jumpers and expanding his range to the three-point line on offense. On the other end of the court, defending ball screens of all kinds has been an area of emphasis.

Dort has recently caught the eye of college and NBA prospect evaluator Rashad Phillips.  RP3 has expressed that Dort has all the necessary tools to be the top center prospect in the country in the coming years. “He reminds me a lot of Miami Heats’ Bam Adebayo. He has a terrific motor, great shot blocking skills, and back to the basket scoring moves, that a lot of kids his age do not possess.”

Although Dort is still an extremely raw prospect, that presents far more benefits than it does risks. Through 40 career games, he’s adapted to life, school and basketball in America. He’s put up one of the most impressive stat lines of this season already. He’s an intelligent kid on and off the court, with still so much room to grow.

“The sky’s the limit for how good this kid’s going to be when it’s all said and done,” Shelby said. If Lee Dort wasn’t on your radar before today, hopefully you’ll be closely following his career as it unfolds. With a good head on his shoulders, a good support system, a great arsenal of abilities and endless room to improve, it’d be smart to jump on the bandwagon before it becomes too full.

Glory isn’t by accident: In the gym everyday teaching my daughter Khorus the nuances of the game. Rhythm, feel, flu… https://t.co/A2YXk8pgbm

@JDumasReports Y’all got a good player in Philly